The guttate psoriasis treatment will depend from individual to individual and while some people will choose to treat themselves at home, it’s recommended that they’ll seek help only from their doctor.

Guttate psoriasis is an acute skin eruption characterized by salmon pink, drop like papules that generally feature a fine scale. This type of psoriasis will usually appear on the proximal extremities and on the trunk, yet it can also have a more generalized distribution.

Guttate psoriasis outbreaks can be considered a reaction of the immune system that’s generally triggered by various types of infections, most commonly a previous streptococcal infection. In order to protect the body from infection, the immune system will produce white blood cells. [note]However, for those suffering from Psoriasis, the T cells which are basically a type of white blood cells, trigger an unusual inflammatory reaction in the production of excess skin cells and also in the skin.[/note]

One aspect people need to know is that guttate psoriasis can be inherited, so those who have had or have a family member suffering from psoriasis, will have an increased chance of getting the disease. There are also people who carry certain genes which make them more susceptible to developing psoriasis. Plenty of factors are accountable for triggering guttate psoriasis and some of them are:

Everyone who is suffering from guttate psoriasis will need to look for advice from their doctor. With that in mind, below people will be able to find some tips which will help them manage their disease.

Guttate psoriasis is usually diagnosed by the individual’s GP and if the resolution is slow, symptoms are severe or the diagnosis is in doubt, the GP may refer the patient to a skin specialist (dermatologist). To confirm the diagnosis, skin biopsies are sometimes necessary.

Most of the times this type of psoriasis will go away without treatment in just a few weeks. To help reduce the itching and inflammation, people may be prescribed a mild topical steroid cream. Creams containing vitamin D analogues like calcitriol or calciptriol and coal tar creams may also be prescribed, yet they’re generally used in plaque psoriasis. The choice of treatments is basically influenced by the individual’s preferences and the severity of the outbreak. [note]For instance, it could be troublesome to apply topical steroids (which are usually quite effective) if the outbreak appears on a great portion of the body, which is characteristic of most guttate psoriasis cases.[/note]

For those having a history of psoriasis, their doctor will take a throat culture when they have a sore throat. If the patient is suffering from a streptococcal infection, the doctor will prescribe a course of antibiotics to hinder the outbreak of the guttate psoriasis. Not every doctor will wait until the throat swab results come in, so they will proceed with prescribing the patient an antibiotic if they think he has a streptococcal throat infection.

In some cases, the guttate psoriasis may be a bit more resistant and such patients will more likely benefit from PUVA therapy. [note]This type of therapy combines exposure to ultraviolet A light and a drug called psoralen. [/note]Psoralen drugs will basically increase the skin’s sensitivity to sunlight and it’s recommended that they’re taken 2-3 hours before the light therapy. Because the skin will still be sensitive after the treatment, patients will need to avoid sun exposure in the next 24h.

Those who will be recommended PUVA as an effective guttate psoriasis treatment may experience a series of side effects, such as vomiting and nausea. These effects are in some cases mended by taking Psoralen after a meal. [note]During the treatment period, the person undergoing PUVA therapy should avoid sun exposure and wear special sunglasses. [/note]On the other hand, narrowband UVB phototherapy is a new technique and it may offer overall good results without people having to take oral medicines with the treatments.

Guttate psoriasis is luckily a milder form of psoriasis and those who suffer from it have better treatment alternatives than others who might be suffering from erythrodermic psoriasis for instance. And because in the majority of cases the disease will go away on its own in two to three weeks, no one will have to worry about considering any type of guttate psoriasis treatment.

When it comes to psoriatic arthritis, this is a form of arthritis that will usually affect individuals who suffer from psoriasis (a condition which causes red patches of skin to… Read More
Treatment

Psoriasis is a recurring, complex, autoimmune skin disorder that has no known cure so people are still looking for psoriasis natural treatment. It is characterized by red, flaky skin patches.… Read More 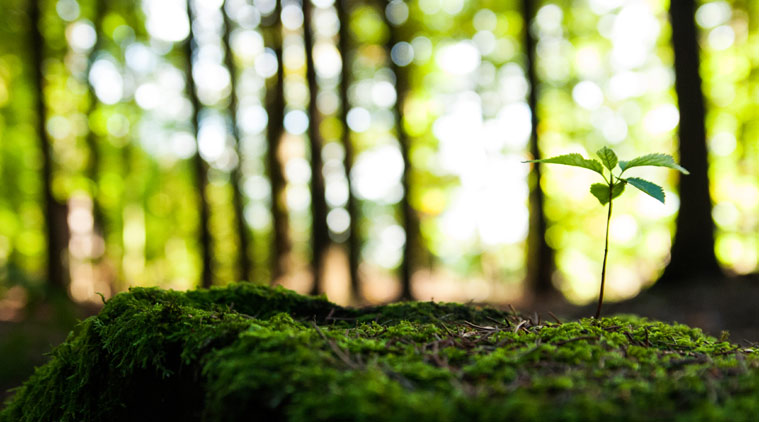 Psoriasis and environment – people and ecology

The king of people you surround yourself affect how fast you cure psoriasis and whether you cure it at all. Remove from the environment all people who often evoke the… Read More